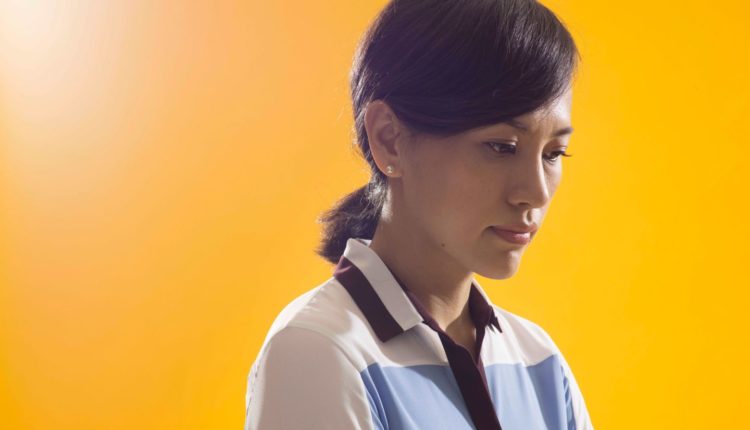 Didi Chuxing took on Uber and won. Now it’s taking on the world

Backed by investment from some of the biggest global tech companies – including Apple, Tencent and Alibaba – Jean Liu’s Didi Chuxing defeated Uber in China. Now, the firm is leading the way for Chinese tech giants – by taking on the planet

Jean Liu has a vision. Not far in the future, the president of Didi Chuxing, the world’s largest ride-sharing service, imagines calling a car to her Beijing home. “I probably don’t even need to use this,” she says, holding up her smartphone. “Now it’s just some cool audio app that allows me to just say: “I need to go. Right now.”

A vehicle will arrive a minute later. She need not specify what kind of car: Didi’s artificial intelligence engine will have guessed the type she wants. The system often offers to send a ride even before she asks, having figured out where she will be going. Sometimes the driver will be human. More typically, it will be a machine.

The car will glide off through free-flowing streets. “There’s no traffic lights,” Liu explains. “The AI is already integrated.” There will be no car parks either: the vehicles, which are all electric, take themselves off quietly to storage facilities outside the sixth ring-road when not needed. Beijing itself, freed of the need to provide parking for six million cars, will be newly pleasant. “We’re surrounded by nice parks,” she says. “And when you get to your place, you don’t even need to bother to park. You just very gracefully get out.”

Scenarios like this seem fantastical next to China’s present mess of gridlocked expressways and dark, polluted skies. Yet, sitting in Didi’s Beijing headquarters one chilly day last December, Liu is optimistic that it can become real, as she lays out her ambitions to transform her company into a global tech and transport giant.

Didi’s smartphone app currently works much like its US-based rivals Uber and Lyft, offering rides from drivers in their own cars or regular taxis. What sets the company apart is scale. With 400m registered customers in more than 400 Chinese cities, it delivers 25m rides a day, roughly twice as many as Uber and all the other global sharing apps combined. In the future, Liu imagines an even larger purpose, as Didi uses big data and machine learning to fix the many problems that snarl-up urban areas. “When you redesign the transportation system, you basically redesign the whole city,” Liu says. “You redefine how people should live.”

Liu, 39, joined Didi in 2014, two years after its foundation, following more than a decade at investment bank Goldman Sachs. She has since become – arguably – China’s most prominent female tech executive, winning attention both for the group’s rapid expansion and her own far more personal battle, in overcoming breast cancer in 2016……

Has Narendra Modi cleaned up India?