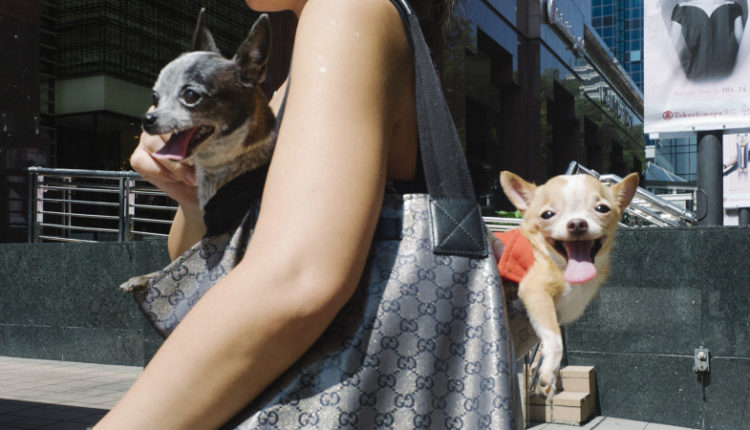 Having arrived at a Singaporean airstrip in garish Ferraris and Lamborghinis, the bridal group head off by private jet to a tropical island. Meanwhile the groomsmen commandeer a fleet of helicopters and fly to a nearby container ship, its deck filled with imported showgirls and transformed into an exclusive nightclub-at-sea. As the evening’s celebrations reach their zenith, one reveller nonchalantly fires a bazooka into the night sky.

This bachelor party is just one of the scenes of absurd bling scattered throughout the new film Crazy Rich Asians, which opened in the US on August 15. It is also a scene of excess reminiscent of those I have encountered myself during five years of writing about Asia’s corporate hierarchies, and the vast fortunes they have made…..

The Billionaire Raj is Released