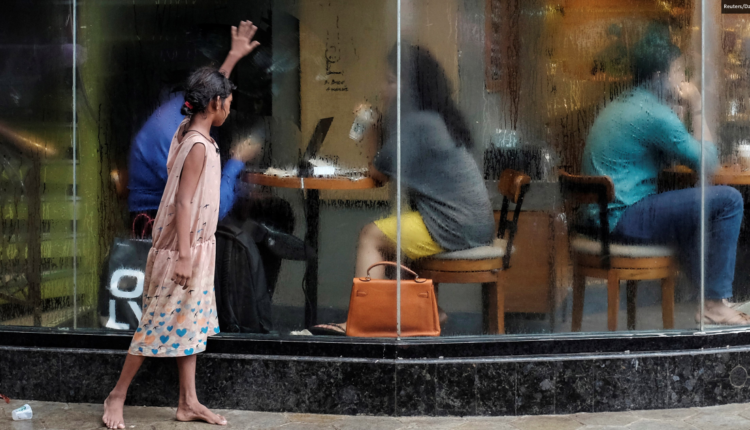 Can India Break Out of the Inequality Trap?

Dressed in an elegant black suit, Indian Prime Minister Narendra Modi stood up in January this year at Davos, the annual meeting of the World Economic Forum, and launched a spirited defense of globalization. Twelve months earlier on the same stage, China’s Xi Jinping had painted himself as an improbable new custodian of the global order, ready to defend free trade and spread open markets. Now Modi, the first Indian leader to lecture at the elite Swiss gathering for more than 20 years, attempted to repeat the trick.

Speaking in Hindi, he described India as an enemy of protectionism and friend to international investors. Yet he still devoted much of his speech to defending his own record in office — and, in particular, his claim to have married economic growth with social progress. “The biggest reason for fractures within countries is inequality and disparity, leading to division and distrust,” he asserted. “I have always said that development should be inclusive and encompassing. We have tried in our own way to bridge the income and opportunity divide.”

It’s hardly surprising that India’s prime minister would claim his country as a model of inclusive growth. Having taken power in a thumping victory at the polls in 2014, Modi’s center-right Bharatiya Janata Party, or BJP, faces a tough re-election battle next year. While he is widely expected to win, his prospects turn on the credibility of his claim to have delivered more jobs and greater prosperity to India’s 1.3 billion people. Yet by Modi’s chosen measure of inequality, India is moving in the wrong direction.

The Billionaire Raj is Released